Queen of the Termites

The Esa Eja are an endangered indigenous community in the Peruvian Amazon. This is a story of how they are facing the encroachment of modern life.

Words and translation by Rocio Martínez and Enigma, Peru

Ten years I walked together with the Esa Eja. I arrived to their village as a single mother, baby in my arms, to work as a field coordinator for a development project, one of the many that have come and gone. When the project ended, we decided to continue our journey together and I have been working with the Ese Eja women ever since. My name is Pachichi ai, which means the Queen of Termites. But that is another story.

The Ese Eja indigenous people are made up of three native communities located in the southeastern jungle of Peru. Studies have estimated that their population reached 10,000 inhabitants at the beginning of the last century before the boom of rubber extraction in the first decades of the 1900s. Today, the population barely reaches 1,500.

They have gone from being a nomadic people, to occupying three small sedentary settlements as a result of government programs for the titling of indigenous lands, a process that reduced their land to 1% of its prior reach.

It didn’t stop with rubber. Next came extracting wood in all its forms, and then mining, and then other booms of varying duration and intensity, which over the years have degraded enormous areas of primary forests. It is very difficult for modern society and the state to understand forms of civilization so different from their own, where money does not take a leading role. Where the nature that surrounds us is not deemed a ‘resource’ for our benefit. Where water, animals, land, plants, man and other elements of nature are all integral parts of a larger life system, one in which interactions are not unidirectional.

Life for the Ese Eja and for other Amazonian indigenous peoples is strongly connected to the forest. Its economy, culture, vision and essence are all linked to the forest like an embryo to its mother. What happens to the forest affects them in an irreversible way.

The past 100 years have left indelible marks on the forest and the indigenous peoples. Even though the Ese Eja are highly resilient, they have lost a lot in the process.

The Ese Eja are one of the few native peoples who did not use intermediaries such as Ayahuasca to connect with the spirit of the forest, they did it directly. But not just anyone – only the chosen ones.

The Eyamikecuas are people chosen by the Edosikianas (forest spirits) to transmit their power of healing to the people. Those elected were very special, this was not a knowledge that passed from generation to generation, these powers cannot be taught. Those who were chosen led an extremely disciplined life full of sacrifices, not by decision, but by mandate of the forest spirits. The last known Eyamikecua died in 2005; his name was Shaijame which means Black Cayman. I asked the Ese Eja why there are no new Eyamikecuas.  The elders looked at each other and answered:

“Because we are drunks, because we have lost the tradition, we are not eligible for the Edosikianas.”

When I asked if there would be any more Eyamikecuas in the future, they responded, “Maybe, yes, we hope so. But the chosen one must move away from us, go with his family to live deeper within the forest.”

Because of this lost connection, the Esa Eja people have also lost their medicine and medicinal practises and now must resort to Western medicine which cures only physical ailments, not spiritual ones. In addition to these failings, Western medicine is not free so if an Ese Eja person is ill, in addition to suffering from discrimination in health centres, they must have the money to pay for medicines that the state does not cover.

In our modern civilization, things like formal education and technology are signs of progress. Today the Ese Eja and other indigenous peoples have incorporated these signs into their lives. They are aware that sooner or later their civilizations will disappear, and that if their children are not prepared for the Western world, they will suffer even more.

Money has taken the leading role, as it has in our modern civilization. This has directly impacted the forests as money is generated from the extraction of the forest’s ‘resources’.  It is surprising that the Ese Eja and other indigenous peoples still have primary forests. This means that for decades their way of life has resisted ours, but is this tragic destiny for the Ese Eja inevitable? The answer seems obvious, but hope remains. Although much has been lost, you can still hear their voices, their songs, their humour, and their stories. Still the Ese Eja women weave the fibers of the forest into the most remarkable basketry pieces, which have been recognized as National Cultural Patrimony.

My children or grandchildren may have to go to a museum to learn about the Ese Eja, I hope with all my heart that this is not the case, but today they are here, imperfect but unique. Without them, this world would not be the same, it would not have the grace or the subtlety of the children of the forest.

As the elder Ese Eja women say: “I do not care if they turn me into soap! I am Ese Eja”. This is the story that I will tell you to close:

A man decided to play a joke on the elder Ese Eja women. He told them: President Ollanta Humala has said that everyone has to know how to read and write in Spanish, as well as add and subtract. Ollanta will come to give an exam, and the people who do not pass will be turned into soap. Worried, they all passed the word around and asked the village school teacher to give them classes in the afternoons. The teacher agreed and in the afternoons all the old ladies of the community paraded to school with their notebooks.

Not even a week passed and they began to complain that they did not understand Spanish very well, that they were falling asleep in class, that they just could not do it. Then one of them stood up right in the middle of class and said: “Forgive me teacher. I prefer that they turn me into soap!” The others followed by saying: “Ella Ese Eja,” which means “I am Ese Eja.”

With that, they reminded themselves that life is more than breathing, it is being who you really are.

Joro runs expeditions to the Amazon and other remote locations around the world. Please get in touch to start your journey. 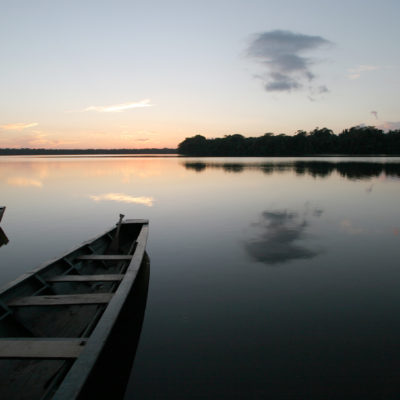 Words and translation by

Rocio is the Sustainability Manager at Enigma and has experienced life with the Esa Eja and tells the idea of conservation of cultural heritage through her time with this endangered community. 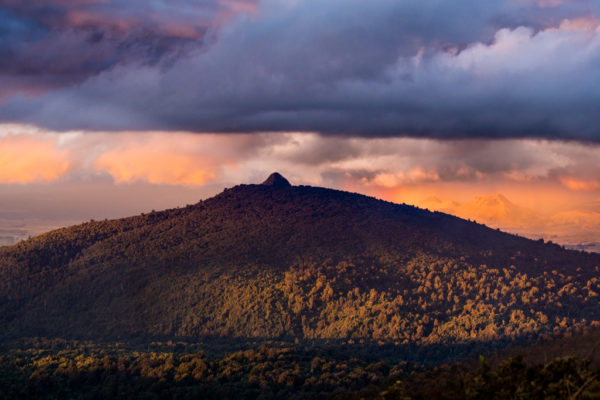 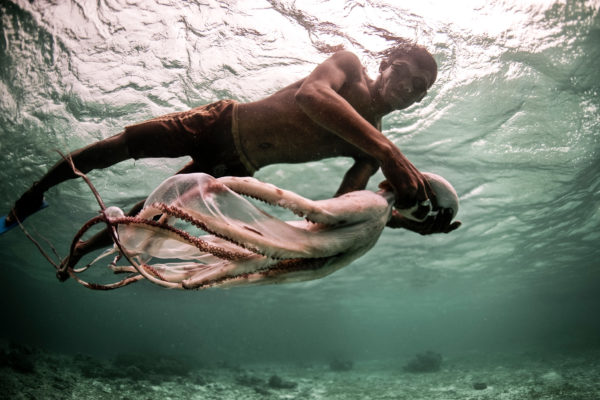 On The Tides of Time 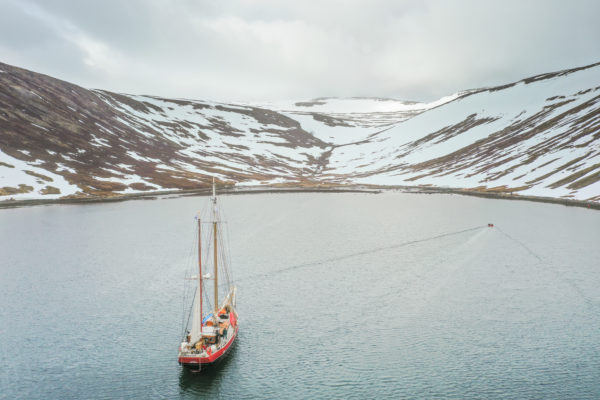