In Conversation With Jamshyd Sethna

In conversation with Shakti’s owner Jamshyd, Joro’s co-founder Henry finds out where the idea for Shakti came from and what it takes to create a successful business in the remote Himalayas.

Shakti is a group of repurposed luxury village houses across 3 locations in the Himalayas; Sikkim, Ladakh and Kumaon. They provide both a holistic and active experience as you disconnect with the outside world and reconnect with those around you, and the natural world.

HC: So Jamshyd, what was the vision for Shakti, why did you start this business, high up in the Himalayas, not known to many tourists?

J: First there was passion before any vision at all. I grew up in the mountains and I was in a private school, way above Darjeeling with the most  amazing view of Kachenjunga you have ever seen. It was a private school run by the Brits. We had a different uniform for every single bloody day of the week including Sunday, 3 piece suits, caps, doffing caps. It was a lot! Especially for someone from Bombay.

I was an only child and initially found it hard to make friends and even from an early age I tended to internalise the mountains. They became, even when it was rainy, dark and misty and I couldn’t see them, a place of solace.

In much the same way one internalises, later on in life, great literature, great music or art. Also walking in the mountains when I was young, being out in the wilderness, being cold and shivering and miserable but being able to persist taught me a lot. We were always told it would be one more hour before we got there but invariably it would be hours and hours before we reached our campsite, but this taught me perseverance, persistence and never giving up. I learnt all this in the mountains so it is always a very very special place for me.

In 2005 after using some questionable mountain outfitters, we were pointed in the direction of the best of the best and yet we still had some really miserable times out there in the mountains. That’s when I decided that OK, I’m going to try and do something different. I was already in my early 50s and I had just done a really challenging 300km walk and I felt the time was coming when I was not going to be able to do that anymore, but that I would still want to be in the midst of beauty, just an arms length away from Kachenjunga or Stok Kangri.

I certainly did not relish the idea of sleeping in  a leaky tent. I wanted to be comfortable.

No one had heard of Kumaon in the state of Uttarakhand (where we first started) – let alone able to pronounce it so we were going to have to promote the experience.  We curated walking routes, trained guides, trained chefs and also had them work with some international chefs at a culinary school faculty and restored and outfitted village houses along the route where we would stop for the night.  We then set up a tented camp – where 360 Leti currently is located – but being where we were, if it was misty or if it rained – you would be stuck in a tent without a view. So within a year I began to think about building something.

It was a drive of passion more than anything else. I wanted to go back to my earliest walks, back into the Darjeeling and Sikkim area and almost at the same time (2007-2008) we started to set up Ladakh. In the winter of 2007 I ventured to Ladakh it was -24 degrees and our car broke down on a number of occasions. So we walked considerable distances to find potential locations where we could restore and renovate village houses and by June that year we started Shakti Ladakh.  Shakti Ladakh focused on walking, rafting, biking, overnight treks, magnificent picnics and a slick design. Over the years we have moved the comfort levels up considerably.

HC:  How has Shakti impacted the communities in which you work?

J: In quite a few ways. Let’s start off with the jobs we provide. The people who grew up in the mountains have access to only certain avenues of employment. They can join the police, which is not as easy as it sounds as there aren’t that many jobs available, or they can join the army, which is no longer that simple. Or you go into the government administrative services – equally difficult to get into. So what we did when we got into the market, which was quite foolish was that I looked at the other hotels up here. I made friends with the staff, found out what they were earning and what the highest salary was. We then doubled that and made it our entry level into Shakti! Everyone gets a month of leave, plus sick and casual leave,  they are fully insured, receive a company contribution towards their pension fund. The staff are looked after very well. This is a flat company, there are no bosses or hierarchy and we work together as a team.

I think where we made a real difference is that from each village we leased from, we employed from that village and added to our team.

The houses we lease from the landowners – normally with a few years lease amount advanced – enable them to build a second, more modern home for themselves. We buy local produce from them and develop green houses and kitchen gardens which they then use for six months of the year, the rest of the time the produce is consumed by our guests and staff. The other thing we are initiating this summer involves the schools helping in keeping our areas clean. We are setting up small incentives for the school children, not financial incentives but giving them a really great days outing at one of our village halls and having a feast with their parents.

We operate in a very intimate way, the locals interact with our clients and it is not in an intrusive manner, it’s done quite naturally. In Sikkim we are starting these farewell dinners, a Sikkimese feast where we invite the villagers to come and spend the evening with our guests who love that simple interaction.

HC: Do you see Shakti as paving a way for others, have others started to follow your lead?

J: They have to a small extent, some guides leave and try to do something similar, but they set up in villages in the middle of nowhere which they find very hard to market.

You have got to have a real streak of foolishness to do something like this. But I wanted to do it, and I didn’t give a damn if it was impractical. It was a beautiful part of my country and I wanted our guests to experience that.

There’s not too many people around who want to invest money in setting up private experiences in the mountains, they would much rather set up volume related, group trekking.

HC: The past thirteen years you have been operating at the high end of the market, have you seen a change in the clients you have interacted with from their experience at Shakti?

J: People love it so much they just want to come back for the next experience. You spend time out in the great outdoors and nothing comes close to walking in the Himalaya. It does change you, a ten day trip up into the mountain, living simply, has a huge positive impact.  Being cheek by jowl with great beauty has a positive impact on us all.

Joro operates trips with Shakti in India and other remote locations around the world. Please get in touch to start your journey with us. 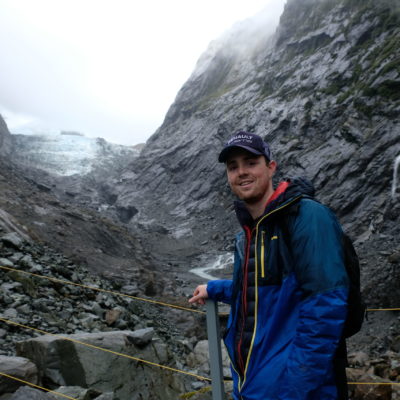 Henry is the co-founder and Managing Director of Joro Experiences and when not in the office creating unique experiences for clients he is travelling the world is search of the next one. 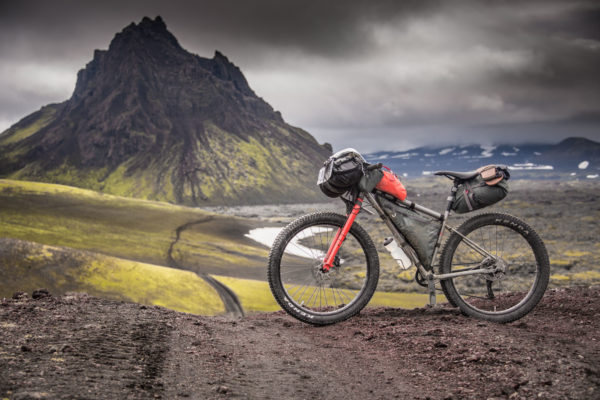 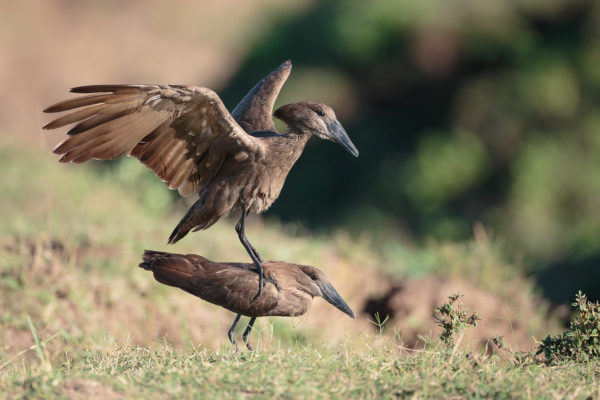 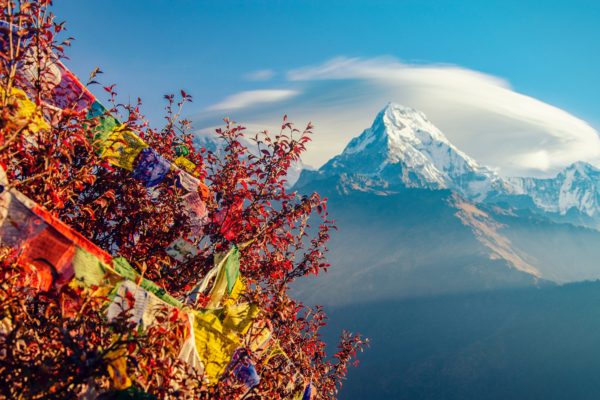 The Honey Hunters of Nepal