Whilst the core Joro team remains the same for every experience, we also employ a diverse mix of talented story makers, explorers and experts to truly bring your journey to life. 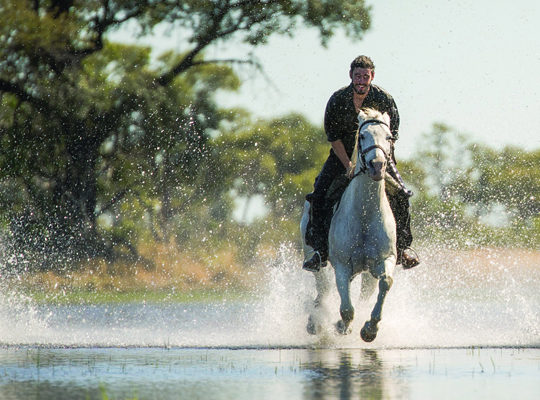 Duncan’s varied career has seen him travel and work around much of the world. Before entering the travel industry he served as an Officer in the British Army, gaining knowledge of logistics and security which feeds into operations at Joro today. More recently, he spent two years as the General Manager of two luxury horseback safari lodges in Botswana’s Okavango Delta. Before returning home, he drove the entire coasts of Southern Africa, an experience which furnished an appetite for adventure.

Qualified as a mountain leader, mountain bike leader, advanced diver and expedition medic, Duncan has guided mountaineering trips in the French and Swiss Alps, dived extensively throughout Africa and is a keen horse rider, kayaker, kite surfer and surfer. He loves the planning of an adventure almost as much as the adventure itself and believes that pushing physical and mental limits outside of the workplace is one of the key cornerstones to personal growth. 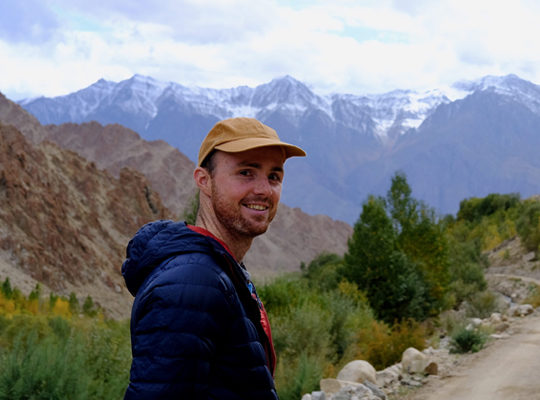 At various times Henry has called Hong Kong, the Middle East, Ethiopia and Turkey home. His early exposure to travel sparked a lifelong thirst for new experiences and has driven him to undertake a number of adventures since: driving 10,000 miles from London to Mongolia, working in Uganda to support start-ups with DFID and spending six months trekking in the Nepalese Himalaya and India.

Back home in London he has worked as a project manager for a key experiential events agency, looking after projects across Europe, the Middle East, and Africa. His career continued as a project manager for a high-end adventure company where he spent three years designing world ‘firsts’ and coordinating exhilarating trips. Henry is constantly searching for new ways to engage with local communities while dreaming up Joro’s culture focused trips. 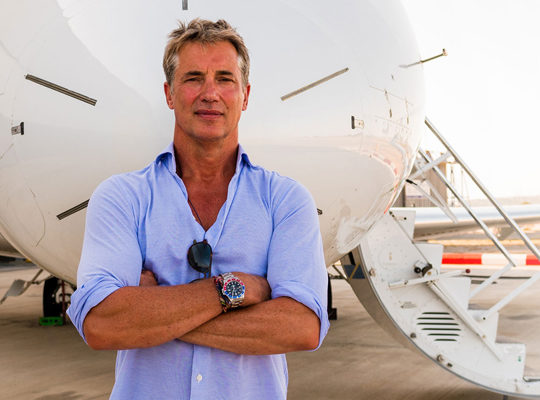 Justin Packshaw has built a life around travel. Born in the Mediterranean, he served in the British Army, has represented Britain in the Whitbread Round the World Yacht race, crossed Mongolia on horseback, summited Everest, jet-skied the coast of Nigeria and led several expeditions to both the North and South Poles (to name just a few conquered feats).

Justin is a strong campaigner for environmental conservation and, combined with his passion for adventure, brings a knowledge of how to use travel as a force for good to the Joro team. He is a dedicated philanthropist and his last two expeditions to the North & South Poles have raised over £1.3m for The Prince’s Trust (look out for a charity adventure with Joro launching next year). 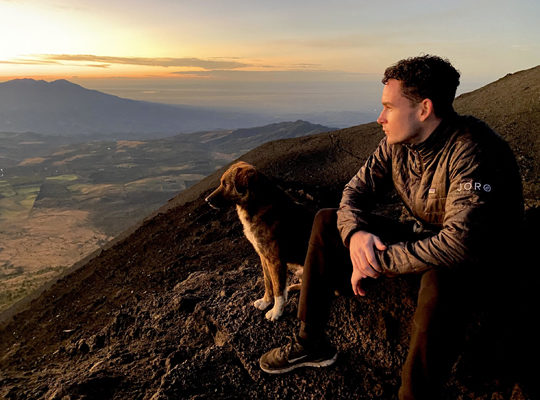 Before joining the Joro team in 2018 George worked in corporate finance based first in London and then Hong Kong. George is a graduate of UCL where he gained a degree in Economics and Geography. It was during an 8-month stint travelling through South East Asia and South America that he decided to change career paths and work in an industry that he is genuinely passionate about.

George takes every opportunity he can to get out and see the world. Having visited over 50 different countries he hopes to see a 100 before he turns 30. When he is not traveling you can find him on his local golf course or watching his beloved Chelsea at Stamford Bridge. 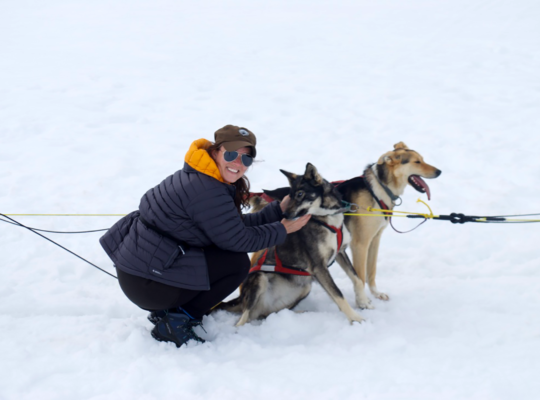 Although Rachel’s professional life began with setting up a bakery and then going into corporate project management, she was always curious about travel, people and culture – having completed a degree in anthropology and gotten the travel bug interrailing through Europe at 16. She then decided to combine her love of creation with her incredibly organised project management brain to become a travel designer working within the luxury travel industry.

Her personal travel highlights include spending six months cycling across France and Germany, and whizzing through the Vietnam highlands on the back of a motorbike, but she’s also been fortunate enough to travel extensively for her work. Over the past few years, she has been passenger in a Cub plane across Wrangell National Park in Alaska, flown by a Black Hawk pilot; faced her fear of horses to go horse trekking to discover the perfect lake for hosting a remote traditional Argentinian BBQ; given back to important causes by supporting scientific research on all of her projects; and turned a bad weather day into a kids’ baking extravaganza on a super yacht in Patagonia.

If you love adventure as much as we do, visit our Careers page to explore full time positions.